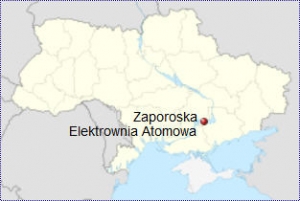 Media reports on recent failure in the Zaporoże (Ukraine) nuclear power plant – in fact unconfirmed gossips – have spread almost panic throughout the society. Negative consequences of such radiophobia on our everyday lives in unquestionable.

The gossips started to circulate shortly after Arsenij Jaceniuk, Ukrainian Prime Minister, had informed during a press conference that a failure in the Zaporoże nuclear power plant would need more time to fix hence shortages in deliveries of power would last longer than initially predicted.

Transformer winding failure on November 29, 2014 was the primary cause of the power outage. No irregularities  in operation of nuclear reactor were observed, and according to International Atomic Energy Agency the reactor was routinely shut down in line with all international safety standards. At 4:27 local time on December 5, 2014 the reactor was re-started. 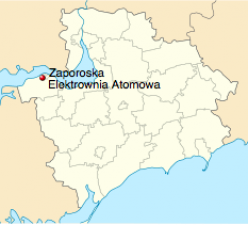 Monitoring stations all over Europe are continually measuring air radioactivity. Any increase attributable to liberation of radioactive substances to the atmosphere (in particular in result of any nuclear accident) would be noticed right away. In Poland such information would be immediately published on webpages of National Atomic Agency. However, no message published in recent days on the webpages has reported on any increase of radioactivity level over the entire Polish territory.

„I have just returned from Paris, where I attended a working meeting of OECD Nuclear Energy Agency Committee.” – said Professor Grzegorz Wrochna, NCBJ Director General  – „Since the incident in the Zaporoże nuclear power plant was not a nuclear accident at all, we did not discuss it.”